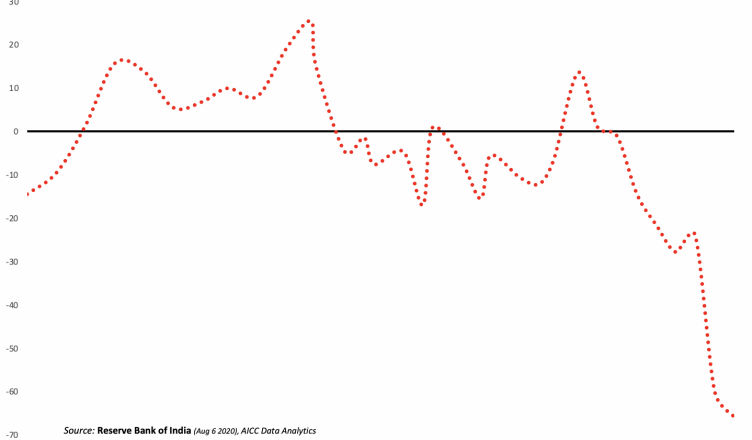 Making lewd comments about your opponents isn’t new to Indian politics. In fact, a person isn’t deemed a politician unless he or she indulges in name-calling, exhibits some degree of sexism or has a criminal track record. Ironically, the same people promise to govern the nation of 1.3 billion population successfully. Such despicable behaviour has only found acceptance because it is perceived as a reflection of society at large.

With time, mistakes culminate into habits, and now have become an established norm of speaking during a campaign. There was a time when such stunts would end once the elections were over. But that’s not to be the case anymore.

Now, insulting one another has become a part of the profession while how one performs in office is secondary. What matters is as to what extent one is willing to go to discredit his opponents and whether such tactics are proving to be effective upon voters or not.

That’s exactly what the BJP did once it came to power in 2014. It invested huge sums of money, time and other resources in building a ‘Social Media Team’ whose task would be:

Narendra Modi led BJP government has been relentless in their endeavour to discredit opposition leader, Rahul Gandhi, as a potential political opponent. The IT cell department circulated – in vast numbers – fake news, memes, jokes with a sole agenda to portray Rahul Gandhi as ‘PAPPU’- a term which is meant to depict mental incapability of a person to comprehend facts.

There’s a saying- “repeat a lie a thousand times and people will begin to accept it as truth”. With pliable media at the disposal of the government, the lies converted into truth even more quickly. This mischief gained legitimacy when Venkaiah Naidu addressed Rahul Gandhi with that term in Parliament. Ever since then, even the common citizen derived pleasure in ridiculing Rahul Gandhi.

“Silence is the best answer to arrogance.” This tactic has proven to be detrimental in the case of Rahul Gandhi. People mistook his silence as an admission of all fake narratives that the BJP were maligning against him.

Without a doubt, the BJP has succeeded in altering the rules of the game. Voters are more willing to trust a party that gives the impression of running an active government, irrespective of whether the government’s announced initiatives transform into reality or not.

To instill faith in voters that the Congress party is still a credible voice to reckon with, Rahul Gandhi has begun interviews and meetings with reputed luminaries of different sections of the society. For instance, his first interview with Dr Raghuram Rajan was such an immense success that the BJP could find no way to counter it except finding frivolous flaws such as the time on a wall clock.

Rahul Gandhi has also participated in an unscripted, unedited interview with journalists. His frank conversation has definitely perturbed Narendra Modi, who has never held an open press conference in 6 years of taking office.

These interviews and press conferences have been a monumental success in re-establishing, in the minds of voters, the core principles and values of Congress party, i.e, people first. Those who had forever written off the grand old party are once again coming into the fold.

Rahul Gandhi has managed to make a significant dent in the image of Narendra Modi, who prides himself as the sole person to have the best interest of people at heart. This can be gauged from the fact that the Union Finance Minister, Nirmala Sitharaman, lost her temper and ridiculed Rahul Gandhi for allegedly expressing fake sympathy with migrant workers. But never once did Sitharaman furnish documents to prove that Narendra Modi was actually compassionate or even caring for the poor.

From the entire saga, a pertinent question arises- if Rahul Gandhi is so irrelevant to national politics, then why is the BJP spending sums of unaccounted money to discredit him?

The answer to this question is as clear as Narendra Modi’s promise of Acche Din.

In 2014, the BJP came to power riding on an anti-incumbency horse that had been let loose by media, social activists and shadow organisations who stood to benefit with the fall of Congress government. Now, Narendra Modi fears meeting the same fate as Congress party if he fails to deliver on his development promises. For that purpose, he has cleverly weaved a web of deceit, lies and misinformation. He wants to make people believe that he is the sole person capable to govern India despite all his abject failures.

Politics is all about perception and narratives, and for the first time, the BJP finds itself at the receiving end by the same Congress party whom (as per BJP) were not to be taken seriously.

As a result, the common citizens are out of the ‘Modi Trance’ and willing to listen to Rahul Gandhi with an unbiased attitude. They see merit in his interviews. What’s flabbergasting is that even the BJP voters are becoming disillusioned with Narendra Modi and are questioning- ‘whether the BJP practices in reality as to what they preach?’. The answer is NO if the poll verdict in recently concluded contest is to be followed.

Narendra Modi constantly forgets that he can reap the dividend via diversionary tactics only for a limited period. No promotions or advertisements can transform his image of a bluff master. The truth will always prevail.