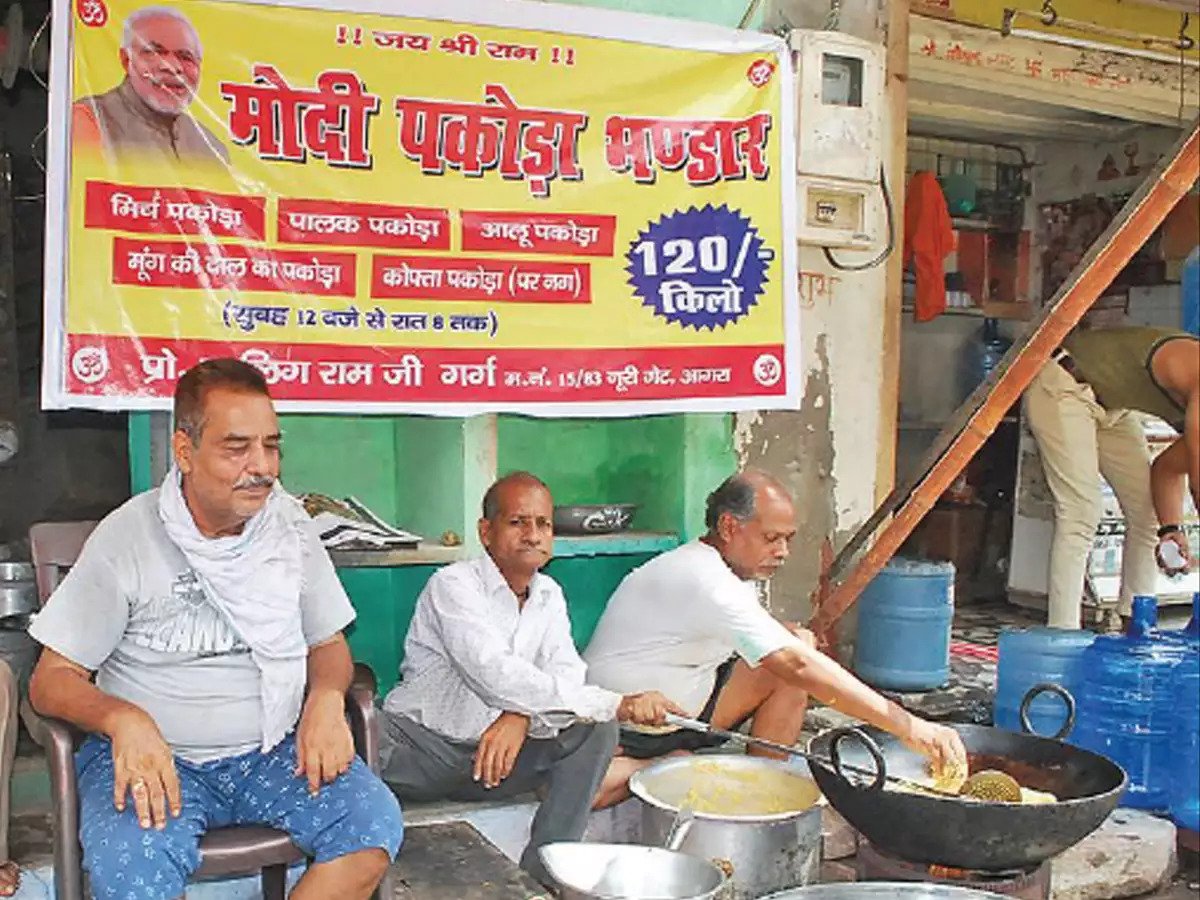 The BJP is not known to appreciate inclusiveness.  Their combative nature irks even their allies. Even amidst an unprecedented pandemic, they reached out to the opposition after much delay and that too halfheartedly.

The poorly planned and implemented lockdown is testimony to their insensitivity. Besides millions of migrant workers being stranded, over about 90 people lost their lives during the lockdown, due to reasons other than being afflicted by the Coronavirus disease itself. These reasons include suicides due to unemployment, hunger, exhaustion from attempting to walk back to their villages hundreds of miles away, accidents and police atrocities amongst others.

Despite this, the government has not deemed it necessary to intervene and assure people that they will be adequately supported during the lockdown. Millions of people are anxious about what the future portend and how they will cope in the aftermath. Yet, the government hasn’t reached out, nor explained how it plans to mitigate the impending economic tsunami. When the Prime Minister does appear on TV, an eagerly anticipating citizenry is disappointed by his trivial suggestions of clanging utensils and lighting candles. Such a callous attitude is borderline tyranny and is devoid of any humanity.

The BJP, however doesn’t seem to think so. It claims that it is driven by humanity, as it announced that the anti-malarial drug hydroxychloroquine will be exported to the USA. Only a few days ago, the government had added the drug to the list of over two dozen Active Pharmaceutical Ingredients (APIs), which cannot be exported. Yet, within hours of the US president threatening India with ‘retaliation’ the Modi government meekly lifted the export ban, claiming that they did so on humanitarian grounds. Meanwhile, Trump toned down on his aggression and after threatening ‘retaliation’, he praised Modi and said he was “terrific”.  However, knowing the US president’s penchant for making gaffes and spelling mistakes, he may well have meant to say, Modi was “terrorised”!

After all, if the government’s actions were rooted in concern for humanity, they would have planned the lock down better. And the government certainly would have made attempts to alleviate the sufferings of millions of people stranded in the lockdown. If the government was indeed concerned about humanity, it would ensure that the drug that is being sought after was available for Indians first. What was the need to lift the export ban within days of imposing it and within hours of being threatened by the USA president?

By meekly surrendering to the threats of ‘retaliation’ the Modi government has diminished our sovereignty. The essence of sovereignty is that no external force must intervene in our domestic affairs and decision making. As such, it is at the very core of our independence. BJP leaders, particularly Narendra Modi often rhetorically ask what was India’s progress in 70 years. He would do well to learn that amongst many other achievements, India has always been proud of and guarded its sovereignty. No foreign power dictated or influenced our policies.

This is a matter of our sovereignty and we must demand answers from the government.