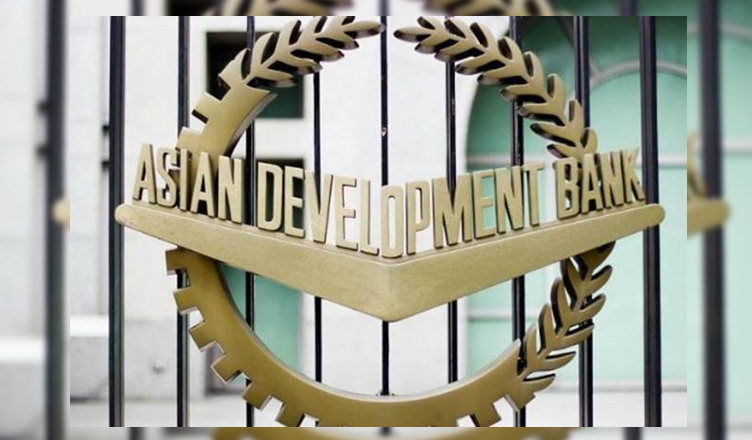 The Asian Development Bank (ADB) has cut India’s Gross Domestic Product (GDP) growth forecast in 2019-20 to 5.1 per cent. It has cited slow job growth which has affected consumption and poor harvest aggravating rural distress as reasons for its revision of GDP growth forecast.

“India’s growth is now seen at a slower 5.1 per cent in fiscal year 2019-20 as the foundering of a major non-banking financial company in 2018 led to a rise in risk aversion in the financial sector and a credit crunch,” news agency PTI quoted ADB as saying.

“Also, consumption was affected by slow job growth and rural distress aggravated by a poor harvest,” it said.

Also read: Gujarat had most female foeticides in 2017