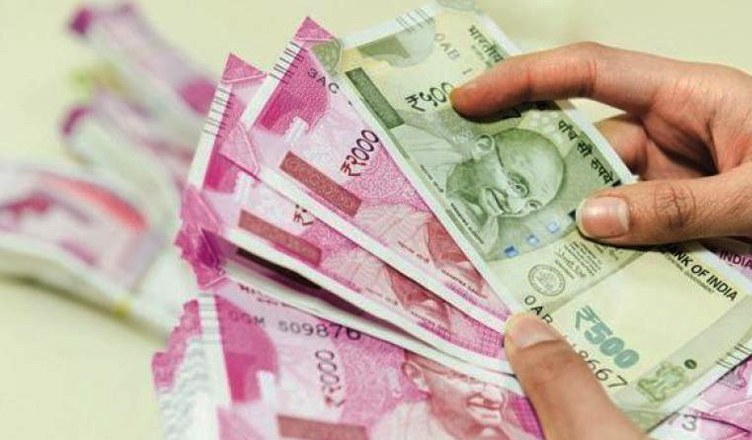 According to figures provided by the Finance Ministry in parliament, bad loans worth Rs. 2.12 trillion were written off by 42 scheduled commercial banks collectively in 2018-19, reported Business Standard.

This number is 42 per cent higher than the Rs. 1.5 trillion written off the previous year.

Indian banks have written off Rs. 5.7 trillion worth of bad loans since Modi government came to power in 2014-15.

In order to make their balance sheets look cleaner, banks generally take NPAs off their books. According to Reserve Bank of India (RBI) guidelines, “non-performing loans, including, those in respect of which full provisioning has been made on completion of four years, are removed from the balance sheet of the bank concerned by way of write-off.”

If one looks at India’s 21 public sector banks (PSBs), the amount of NPAs taken off their books has only increased with every year.