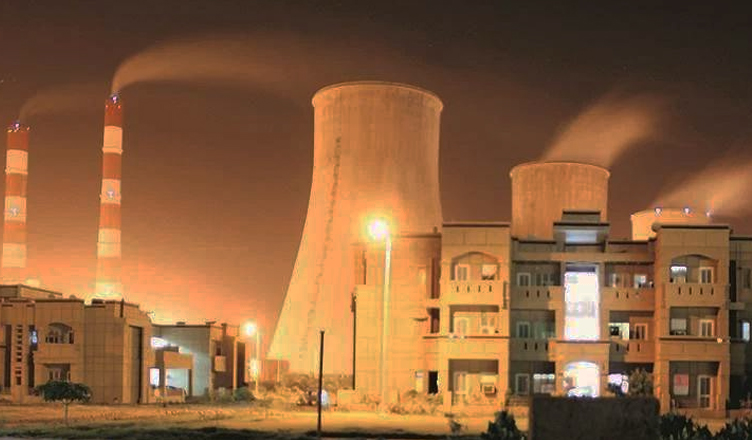 As many as 133 thermal power units across the country are reported to have been shut down due to lack of demand, The Indian Express reported on Saturday.

As of November 11, of the 262 coal, lignite and nuclear units reported to be out-of-service for many reasons, nearly half i.e. 133 units were reported to be shut down due to low demand or operators unable to ink pacts with distribution utilities for sale of power.

Of these 133 units, 119 units faced “reserve shutdown”, a technical term for a unit shut down due to lack of demand, while another 14 units on account of developers not managing to ink power purchase agreements (PPAs — or commercial contracts) with electricity distribution utilities.

Of the country’s total installed generation capacity of 3,63,370 MW, the maximum demand met was only 1,88,072 MW on November 7, according to official data available with grid managers and analysed by The Indian Express.

It was reported on Monday that India’s electricity demand fell 13 per cent in October.