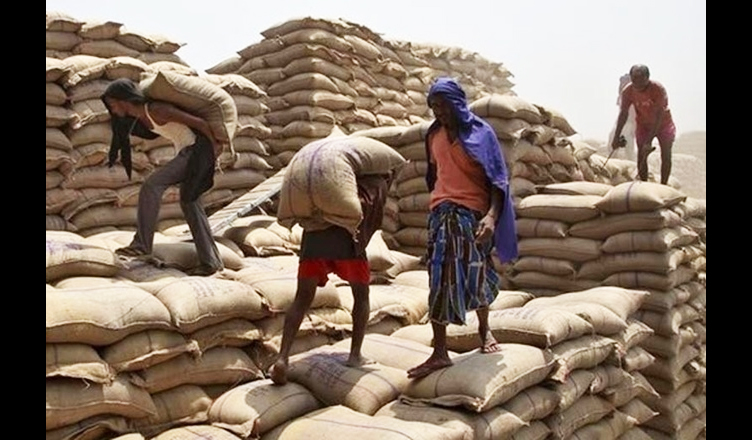 A possible explanation for the distress among daily wage earners could lie in the non-farm sector’s linkages to the farm sector, Livemint quoted Anamitra Roychowdhury, assistant professor at the informal sector and labour studies department of Jawaharlal Nehru University in Delhi as saying.

“Consecutive years of drought in 2014 and 2015 likely increased the supply of labour to the non-farm sector, impacting wages and availability of work. The fact that growth in real wages for casual labourers halved between 2004-2011 and 2011-2017 (according to the Periodic Labour Force Survey report released in 2019) also paints a dismal picture for the non-farm sector,” Roychowdhury said.