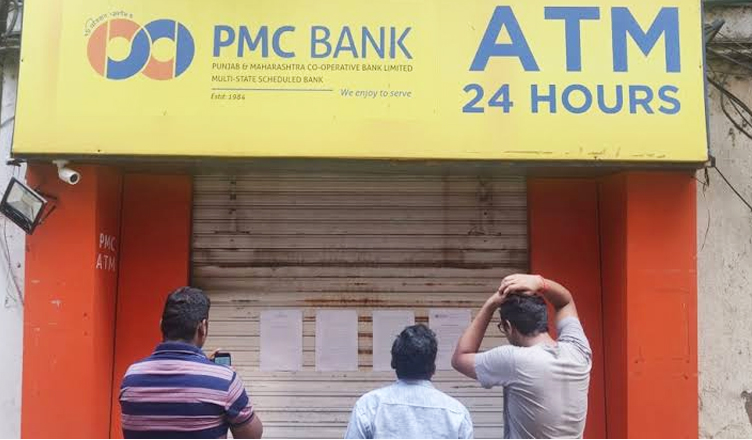 An 83-year-old heart patient, who was a depositor with the Punjab & Maharashtra Cooperative (PMC) Bank died on Friday after his family was unable to withdraw money from the bank for his surgery.

Murlidhar Dharra’s death is the fourth such death that has been reported post this restriction.

Doctors had suggested heart surgery for Dharra but the family could not withdraw their deposit from the bank. The family had Rs 80 lakh in deposits with the bank.

51-year-old Sanjay Gulati’s death was the first such death reported. He suffered a cardiac arrest on Monday hours after attending a depositors’ protest. Gulati was employed with Jet Airways and was unemployed since the airlines went bankrupt. He had around Rs. 90 lakh as deposit with the bank.