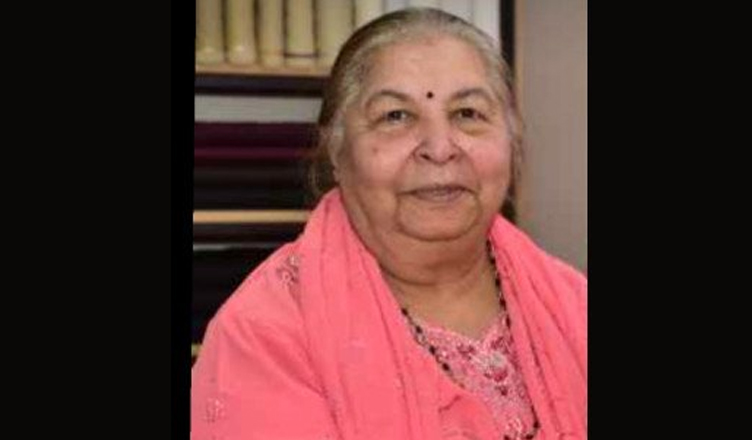 Proving yet again that the Indian economy is sailing in rough seas, the Reserve Bank of India (RBI) has put severe curbs on Punjab and Maharashtra Co-operative (PMC) Bank including capping of cash withdrawals up to ₹1,000 per account for six months.

The move which has spread panic among depositors has come amid a probe into accounting lapses and speculation that the apex bank may force a management change through a merger, Livemint reported.

“Since cooperatives come under the purview of state governments, neither does RBI participate too much into it, nor can they keep away because of deposit holders. With so many cooperative banks facing problems, it is always the deposit holders that suffer ultimately. The RBI must… compulsorily convert systemically important cooperative banks into small finance banks and universal banks,” Livemint reported Ashvin Parekh, managing partner at Ashvin Parekh Advisory Services, as saying.

Gross under-reporting of bad loans is also one of the reasons behind RBI imposing such curbs on PMC. According to its FY19 annual report, PMC’s gross bad loans were 3.76% of its advances. However, it has now disclosed that the figure is much higher.

A cooperative bank is audited by the state government and RBI does an inspection of the books of the same every 12 months.

In its press release on Tuesday, RBI said it also barred the bank from granting or renewing loans and advances, making investment and incurring liability, like accepting fresh deposits.