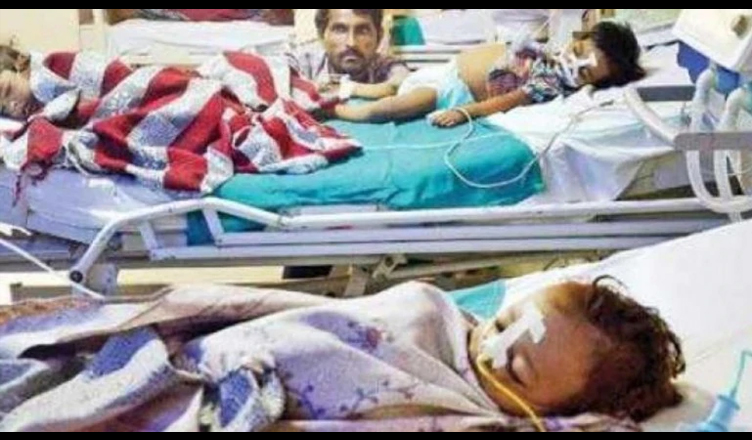 As many as 48 people have died in Assam due to Japanese Encephalitis. Out of 33 districts, 29 are affected by the disease and the other four, namely Dima Hasao, Udalguri, Karbi Anglong and Sonitpur are the only districts which have not been affected by the outbreak.

“The JE cases reported are 159 and JE death cases are 48 as on July 4. Surveillance has been beefed up,” said a bulletin from the office of JVN Subramanyam, director, National Health Mission, Assam.

In order to contain the outbreak, a round-the-clock control centre has been set up by state government officials, which has been supplying diagnostic kits to district hospitals and is also doing fogging in villages.

“The team is rigorously working in the field area for blood slide collection and fever survey,” the bulletin read.

One thought on “Japanese Encephalitis death toll reaches 48 in Assam”