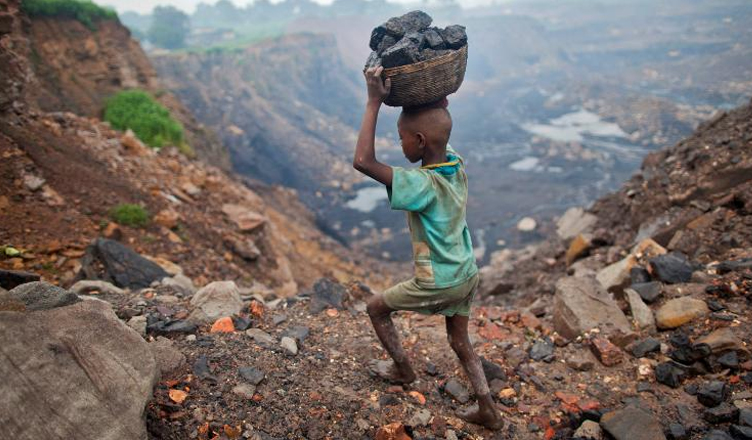 A research study on child labour by Kailash Satyarthi Children’s Foundation (KSCF) has shown that there has been a 509% increase in the number of cases registered under the child labour law since 2017.

“KSCF has carried out the study ‘Child labour know more’ with the objective of identifying gaps in the implementation of the Child Labour (Prohibition and Regulation) Act 1986 and strengthening national efforts towards elimination of all forms of child labour by the year 2025 as per the UN Sustainable Development Goals,” a press release said.

“Since 2017, an increase of 509% in the number of cases registered under the child labour law has been recorded as per a study based on information sought under the RTI Act,” it added.

The release also stated that a comparison between this data, the National Crime Records Bureau (NCRB) figures across three years and the Census of India 2011 shows the “massive disparity” between the number of children working in India and the number of cases, registered and prosecuted.

“Another glaring deficiency in the policy regime for abolition of child labour is non-disbursal or disbursal with huge delays of monetary compensation and the yawning gaps in efficient delivery of rehabilitation measures,” the release said.

It was revealed through RTI replies that Haryana, Kerala, Jharkhand and Andhra Pradesh did not record even one case of child labour in 2017, whereas 84% of the total registered cases were reported from Rajasthan and Bihar.

One thought on “509% rise in cases under child labour law: Study”