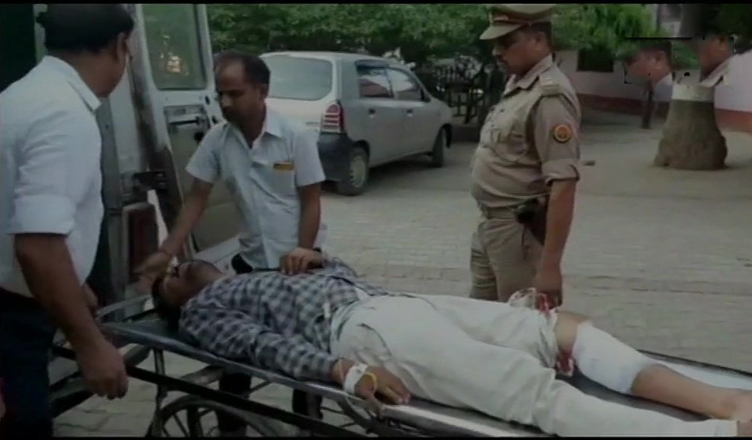 42 others have reported to being taken ill.

According to district officials, the death toll might rise as another 32 people were referred to the trauma centre of King George’s Medical University in Lucknow.

According to Hindustan Times, district officials informed that the victims bought Power House and Windies, two brands of country liquor from an authorised shop of the excise department at Raniganj market in the Ramnagar area of Barabanki.

An alert was sounded about the two brands soon after the excise officials came to know about the matter.

UP CM Yogi Adityanath has announced financial assistance of Rs 2 Lakh each to the families of those who died after consuming spurious liquor in Ramnagar, Barabanki, yesterday. A committee has been set up to investigate the matter and submit a report in 48 hours

Earlier on April 14 also, the police had seized bottles of the same brand in Barabanki only and had arrested two people for distilling spurious liquor, putting it in bottles with wrappers of the registered brands and supplying it to authorised shops.

One thought on “UP: 14 dead after consuming spurious liquor in Barabanki”