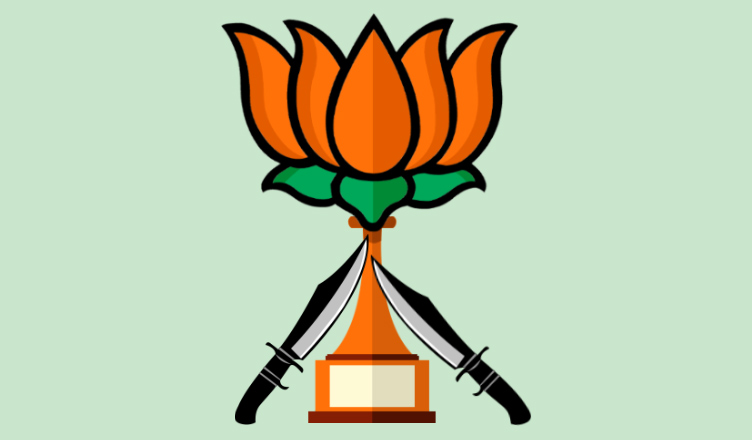 It all started with Mohammad Akhlaq’s lynching in Uttar Pradesh’s Dadri in 2015. Since then, there has been a spate of hate crimes with fringe elements from the Hindu right-wing getting a free hand under the BJP-led NDA government.

According to our database, as many as 253 hate crimes have been reported since 2015, with four incidents reported right after the BJP government was elected to power for the second time on May 23, 2019.

The first two incidents were reported to have taken place on May 22. Payal Tadvi, a postgraduate student of the Topiwala National Medical college, committed suicide after being allegedly tortured by three of her seniors. The girl was subjected to torture in the form of taunts about her caste and her admission to the course through the reserved quota.

Unable to bear the torture anymore, Tadvi hung herself by a dupatta from a ceiling fan in her hostel room.

In another incident reported to have taken place on May 22, three people, including a woman, were allegedly assaulted by a group of people on suspicion of them transporting beef.

In third such incident, a 25-year-old, Mohammad Barkat Aalam was allegedly beaten up by an unknown person in Gurugram while he was returning home after prayers on May 25. Aalam also alleged that the accused threw his skull cap.

The fourth and the most recent incident was reported on May 26 from Bihar’s Begusarai, where a youth Mohd. Qasim was shot at allegedly after he was asked his name.

Within a span of five days, four incidents have already been reported. The problem is that one has only seen an exponential rise in hate crimes since 2014 and neither any stringent law has been introduced nor strict action has been taken against any of the perpetrators of such heinous crimes.

Attacking or killing somebody just because he belongs to some other religion is nothing but a criminal offence and should not be accepted anywhere.

We hope that the BJP, in its second term, understands the seriousness of this issue and takes some stringent action to uproot this hatred completely.

Click on the link below to see all the hate crimes that have taken place since 2014.