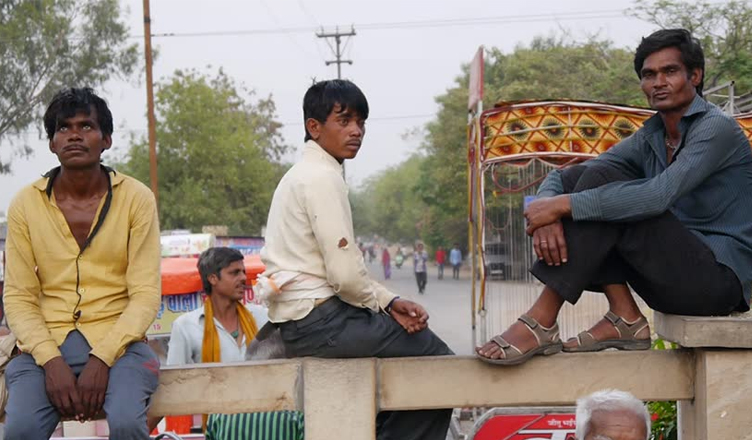 According to the United Nations (UN) World Happiness Report, India has dropped seven places to 140 in the list of 156 nations.

India’s rank, which was 133rd last year, has dropped seven places to 140th this year.

Not just this, it was also noted that India faced the largest drop since 2005-08 in the index and was among the five such countries who witnessed the same including, Yemen, Syria, Botswana and Venezuela.