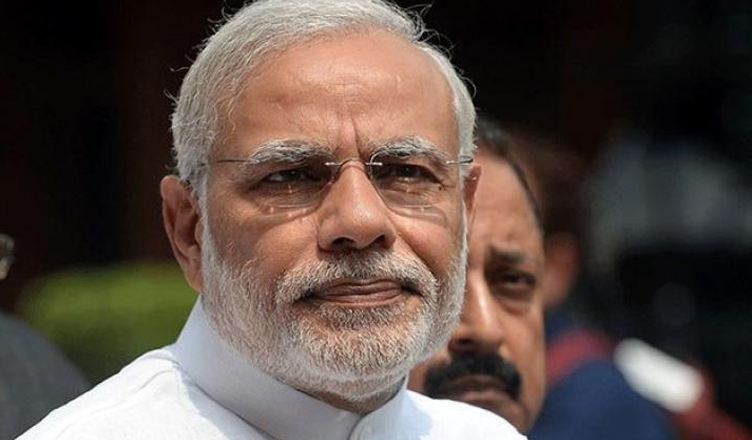 The Ministry of External Affairs (MEA) on Wednesday evening confirmed that one MiG 21 pilot is in Pakistan custody following the between the air forces of the two countries across the Line of Control (LoC).

“India also strongly objected to Pakistan’s vulgar display of an injured personnel of the Indian Air Force in violation of all norms of International Humanitarian Law and the Geneva Convention. It was made clear that Pakistan would be well advised to ensure that no harm comes to the Indian defence personnel in its custody. India also expects his immediate and safe return,” the MEA said in a statement.

Wednesday afternoon, the Bharatiya Janata Party (BJP) announced on its Twitter handle that Prime Minister Narendra Modi would address party workers and supporters in what they have described as “the biggest video conference in the world.”

Despite the MEA’s announcement of the missing pilot being in Pakistan custody, the BJP did not think of cancelling its plan but instead, went ahead with it.

This non-stop campaign mode of the BJP was ripped apart by Twitterati, who termed it as insensitive, disgusting, shameful, and even vulgar.

Let’s have a look at some of the tweets ripping apart PM Modi and BJP’s insensitivity towards national security:

In the middle of a war-like situation and escalating tension?!

I know there's an election looming. But, can't this wait till situation returns to normal and our IAF officer is back safe and all the families of our brave soldiers are no longer worried about the safety of their men and women on the borders? https://t.co/cQeOdrvBeU

On the other hand, Congress President Rahul Gandhi postponed the Congress Working Committee (CWC) meeting and the ‘Jan Sankalp rally’, which was otherwise to be held today, due to the prevailing security condition.