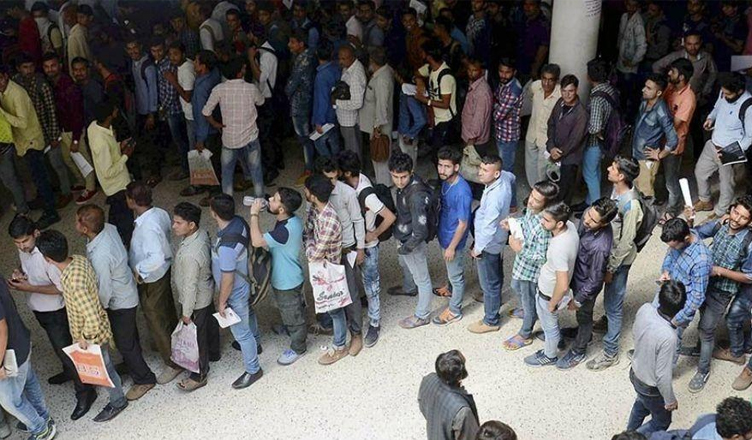 Mohanan told HuffPost India that the delay in releasing the PLFS “was one of the reasons” for their resignation.

“The report was approved in December first week but it is still not released. Generally, the commission approves such reports and they are uploaded on the website by the NSSO as a way of releasing them. That has not happened in this case,” HuffPost India quoted an official source as saying.