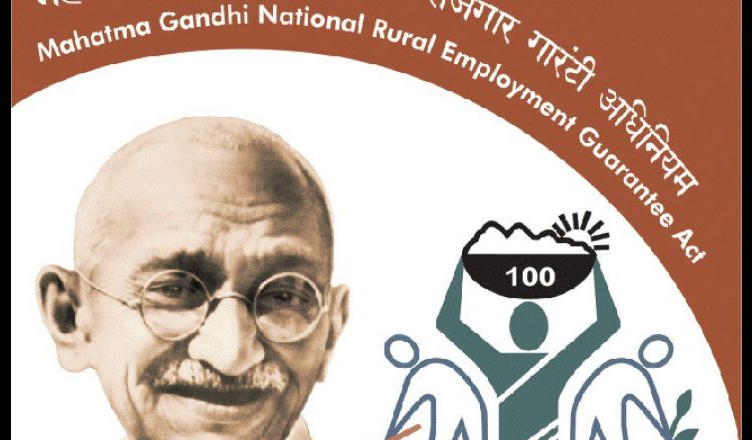 Mahatma Gandhi National Rural Employment Guarantee Scheme (MGNREGS) scheme has improved the conditions of households and the benefits are most pronounced for scheduled casts/scheduled tribes and for the poor, in particular female headed households and households with disabilities, according to a research study by Klaus Deininger of the World Bank and Yanyan Liu of the International Food Policy Research Institute (IFPRI).

The UPA-I government led by former Prime Minister Manmohan Singh launched the MNREGS in 2006 which guaranteed 100 days employments to people in rural India.

The report concentrates on exploring the welfare effects of the scheme in five districts of Andhra Pradesh, soon after its introduction in 2006, and the duo found that the well-being of the beneficiaries in the state did improve significantly.

“NREGS participants in districts that had been exposed to the program for one year only significantly increased protein and energy intake while in districts with two-year exposure, participants were able to accumulate more non-financial assets,” the report states.

The authors also stated that MGNREGS did reduce poverty and inequality.

One thought on “MGNREGS was effecting in reducing poverty, inequality: Study”