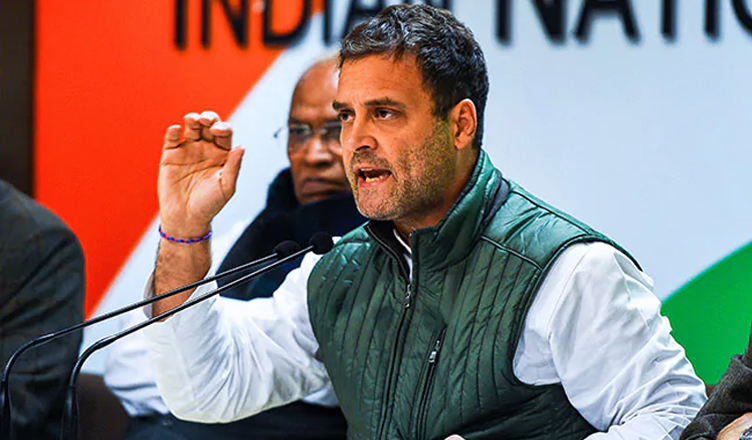 Congress President Rahul Gandhi on Friday continued his attack on Prime Minister Narendra Modi over the controversial Rafale deal and asked his four questions again. He urged Defence Minister, Nirmala Sitharaman, to answer those questions on behalf of the PM, as he has “ran away from the debate on Rafale.”

“Yesterday, there was a debate on the Rafale issue. The discussion was about the new contract signed by the Government of India that the Prime Minister has personally signed. You noticed yesterday and day before yesterday that the Government refused to answer the fundamental questions. The Prime Minister, who has been accused in this matter, chose not to show up in the House, chose to run away from the House,” Gandhi said while addressing media outside the Parliament.

“Today, the Defence Minister will probably going to answer those couple of questions that the youngsters of India are asking the Prime Minister,” Gandhi added.

His four questions are:

Q2: The Air Force requires 126 planes. Who reduced the number of planes to 36? Who took this decision and were national security constraints considered when this decision was taken?

Also read: 2018 was not a good year for journalists in Kashmir

Gandhi then said that if there were objections raised by the Defence Ministry and if there are file notings with objections then the Opposition wants to know on what basis did the Prime Minister overrule those objections?

“I can already tell you that she will not be able to answer these questions. I hope she is able to but I have my doubts,” Gandhi said.