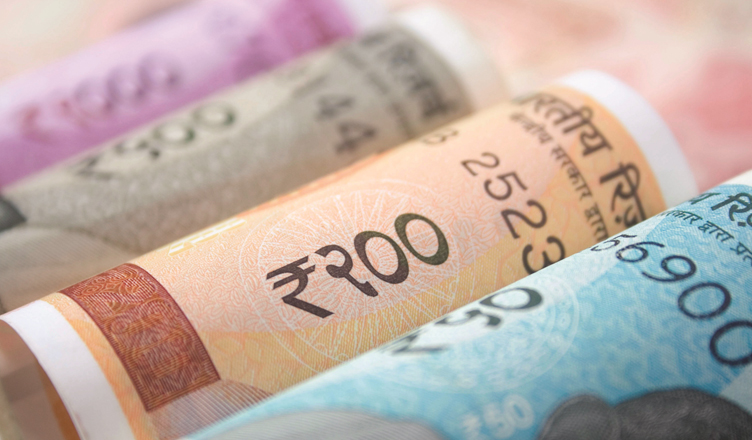 The Union Agriculture Ministry, while dismissing its earlier report on demonetisation which stated that the noteban was harsh on farmers, has submitted a new report claiming that demonetisation had no “adverse impact.”

The Parliamentary Panel on Finance was informed by Agriculture Secretary Sanjay Agarwal that show-cause notice had been issued against two Directors and a Joint Secretary for the earlier report.

According to The Hindu, the new report claims that a multi-pronged strategy was adopted to ensure availability of credit, seeds, fertilisers and marketing avenues for the farmers.

In its earlier report, the Union Agriculture Ministry had submitted that demonetisation gave a tough time to farmers.

Ministries of Agriculture, Labour and Employment, and Micro, Small and Medium Enterprises briefed the Parliamentary Standing Committee, headed by Congress MP Veerappa Moily, on the impact of demonetisation on November 20.

“India’s 263 million farmers live mostly in the cash economy. Millions of farmers were unable to get enough cash to buy seeds and fertilisers for their winter crops. Even bigger landlords faced a problem such as paying daily wages to the farmers and purchasing agriculture needs for growing crops,” the earlier report said.