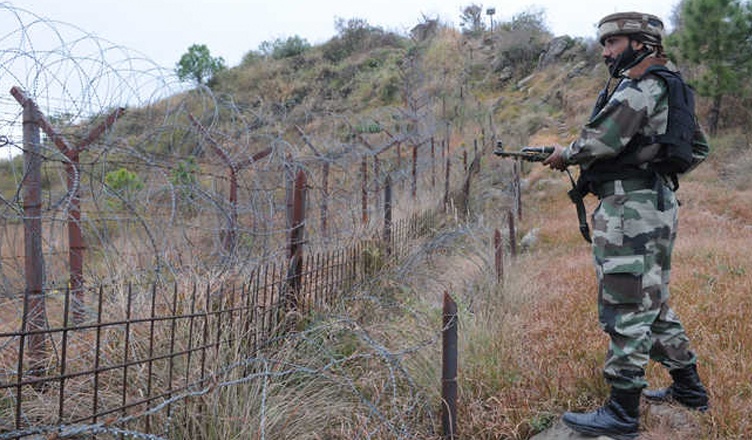 2018 is only half-way and we have already lost as many as 55 security personnel and civilians in ceasefire violations along the Line of Control (LoC) and international border with Pakistan so far. Out of the total 55, 28 killed were civilians.

Compared to the last three years, the casualties have been the highest this year.

Minister of State (Defence) Suresh Bhamre informed Rajya Sabha that the number of casualties has been the highest this year. The count of security men and civilians was 31 in 2017 out of which 12 were civilians, 26 in 2016 and 2015 out of which 13 and 16 were civilians in each respective year.

Pakistan security forces violated the ceasefire 1,432 times till July 23 this year, including 942 violations along the LoC.

Not just this, the army lost 106 personnel in battle casualties in 2017. The information was conveyed by Minister of State for Defence, Subhash Bhamre in the Lok Sabha on July 18.

In February this year, the Pakistani Army on Saturday resorted to heavy shelling on the LoC.

Not just this, Pakistan violated ceasefire 771 times along the LoC.

Clearly, the BJP government has failed on delivering its promise of ending terrorism and giving Pakistan an apt response. On the contrary, there has been a rise in the number of terror activities and casualties.