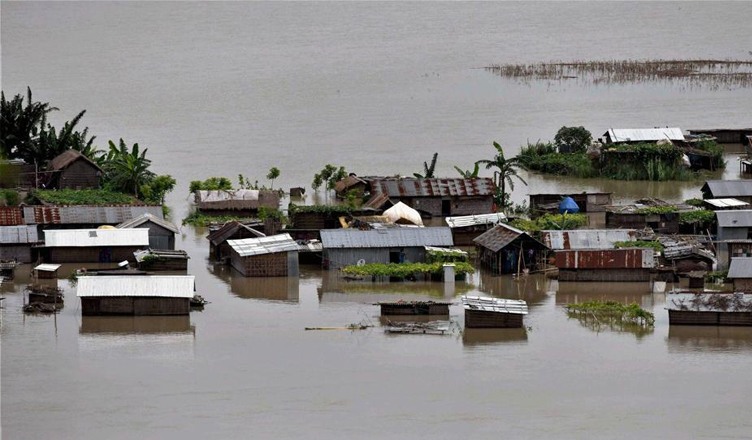 As a second wave of floods wrecked Assam, close to 90,000 people have been hit.

At least 153 villages have been affected by the floods including Dhemaji, Lakhimpur, Darrang, Golaghat, Sivsagar and Charaideo.

The menace of floods that have hit the state since June 13 has affected 10.99 lakh people, according to the Assam State Disaster Management Authority.

We hope that the authorities act and take swift action, ensuring their safety.