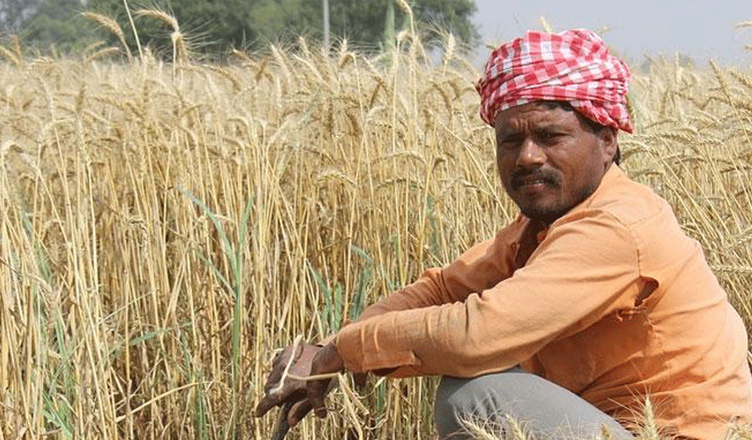 According a Right to Information (RTI) query, it has been revealed that more than 84 lakh farmers withdrew themselves from the union government’s ambitious Pradhan Mantri Fasal Bima Yojana (PMFBY) in 2017-18. The number is around 15 per cent of the total number of farmers who had insured themselves under the scheme.

Of the total number, 68.31 lakh farmers who discontinued with the insurance scheme are from the Bharatiya Janata Party (BJP)-ruled States of Madhya Pradesh, Maharasthra, Rajasthan and Uttar Pradesh.

On the other hand, insurance companies minted money by making a profit of around ₹15,795 crore in two years (and the figures of profit margins might change after claims for Rabi crops for 2017-18 are estimated).

Kapoor told The Hindu that the scheme was nothing but a ” fiasco”  and could have done better had the government directly helped the farmers without involving the insurance companies.