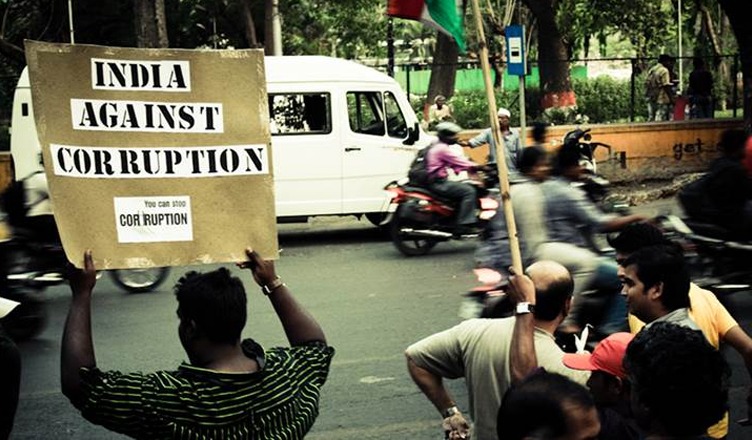 Our Prime Minister Narendra Modi’s famous promise of “Na khaunga, na khaane dunga” has utterly failed. The self-claimed Chowkidaar has failed to protect its people from the clutches of corruption and stop his own people from indulging in the same.

A recently-conducted study by CMS in 13 states shows that 75 percent households have the perception that the level of corruption in public services has increased during the last 12 months. People also believe that the Modi government is not serious about fighting corruption. “Perception about Union Government’s commitment to reduce corruption in public services has seen a decline from 41 percent in 2017 to 31 percent in this round (2018),” the study read.

Key findings of the report are: