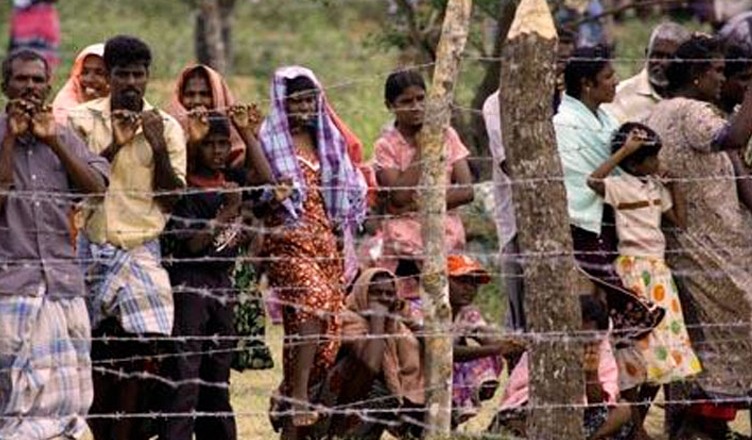 According to a report by the UN Refugee Agency, America was the largest recipient of new asylum requests in 2017 out of which 7,000 people who filed applications for asylum were from India.

The UN Refugee Agency said that 68.5 million people were displaced as of the end of 2017. Among them, 16.2 million were those who were displaced during 2017 itself.

The crisis in Democratic Republic of the Congo, South Sudan’s war, entry of Rohingya refugees into Bangladesh from Myanmar are few reasons which lead to people getting displaced.

Apart from India, 26,100 people filed for asylum from Mexico, 17,400 from China and 8,600 from Haiti. Altogether, people from 168 countries filed applications for asylum.

The highest number of asylum claims were filed by nationals of Afghanistan who submitted 1,24,900 claims in 80 countries.

Last year, there were about 40,391 asylum seekers from India at the end of last year.