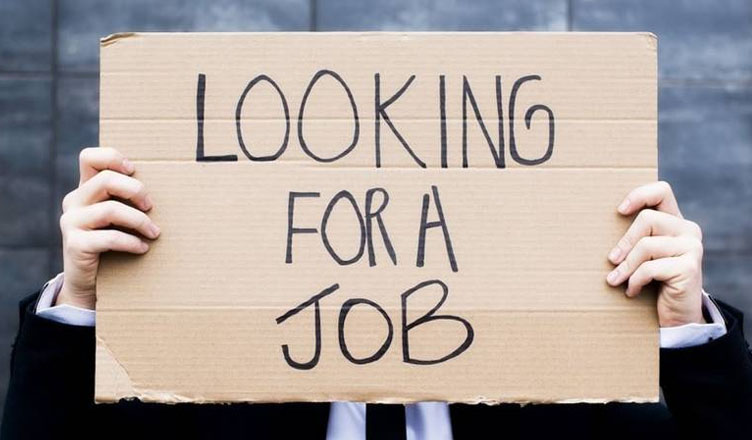 According to a Pew Research Center survey conducted among 2,521 respondents in India from May 23 to July 23, 2018, 76% of adults say that lack of employment opportunities is India’s biggest challenge.

According to estimates by the International Labor Office, 18.6 million Indians were jobless and another 393.7 million work in poor-quality jobs vulnerable to displacement, despite 3.5% formal unemployment rate.

Moreover, the survey also shows that 67% think job opportunities have gotten worse (including 47% who say much worse).

65% are of the opinion that corruption has worsened (including again 47% who say it is much worse) and 59% think terrorism is worse. It is to be noted here that this survey was conducted roughly nine months before the Pulwama attack took place.

“A similar share believes prices of goods and services (19%), corruption (21%) and terrorism (21%) have gotten better,” the report reads.

“A majority of Indians (55%) are happy with the way things are going in their nation today. But that is down 15 points from 70% in 2017 and marks a return to the level of public satisfaction in 2015, the first full year of Narendra Modi’s government,” it adds.