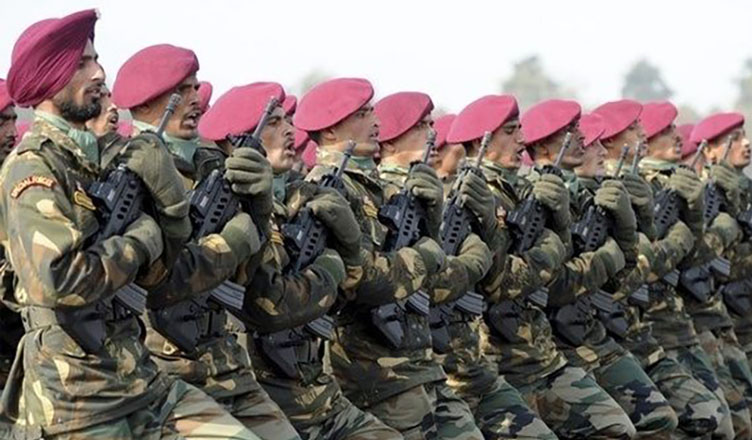 The country’s largest paramilitary force, the Central Reserve Police Force (CRPF) had 18,460 vacant posts as on March 02, 2018, whereas the Border Security Force (BSF) had 10,738 posts vacant.

In other forces such as, Sashatra Seema Bal (SSB) and Indo Tibetan Border Police (ITBP), 18,942 and 5,786 posts are lying vacant respectively.

According to a home ministry official, vacancies in the paramilitary forces arise due to death, resignation, retirement, new posts among other reasons.

“The vacancies are filled through various modes, including direct recruitment, promotion and by deputation as per the extant provisions of recruitment rules. Filling up of vacancies is a continuous process,” new agency PTI quoted him as saying.

The total strength of the paramilitary forces in the country is around 10 lakh.

The BSF is deployed along the Indo-Pak and Indo-Bangladesh borders, while the ITBP guards the Sino-Indian border.

The SSB is deployed along the Indo-Nepal and Indo-Bhutan borders whereas the Assam Rifles protects the Indo-Myanmar border and fights insurgency in the Northeast.

The CRPF assists state police forces for internal security. It indulges in fighting militants in Jammu and Kashmir and anti-Maoist operations in Naxal-hit areas. On the other hand, the CISF guards airports, government buildings, Delhi Metro among others.