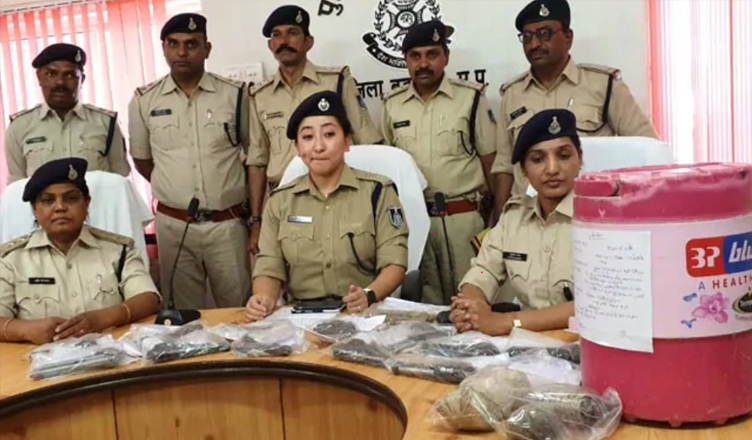 “Late Sunday night, a police team raided Yadav’s house in Daru Godam area of Sendhwa town and recovered the cache of arms and ammunition. The weapons were found in a box kept in an almirah on the roof of the house. We are not sure why the weapons were stored. We are investigating it,” National Herald quoted Barwani SP Yang Chen Dolkar Bhutia as saying.

Sanjay Yadav has 47 criminal cases registered against him and is currently, out on bail.

Also read: Karnataka BJP leader says won’t give tickets to Muslims as they don’t believe in us

The SP informed that Sanjay Yadav’s group had a feud with Gopal Joshi’s gang over molestation of a girl. The conflict between the two gangs two decades old.

Two FIRs were lodged were lodged against 30 people from both the groups and simultaneous raids were carried out at the houses of three other accused. Three pistols and ammunition were seized from their houses.

Police have recommended action under National Security Act against both, Sanjay Yadav and Gopal Joshi.