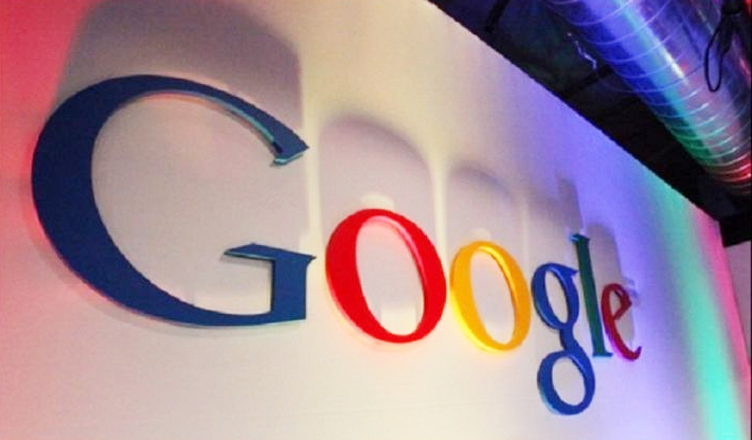 Internet users globally, including nearly 500 in India, were sent more than 12,000 warnings by Google between July and September informing them about being targeted by “government-backed attackers,” The Indian Express reported on Thursday.

The warnings were majorly about “credential phishing emails” that are attempts to obtain the target’s password or other account credentials to hijack his/her account. One of the examples of phishing emails is sending an email masqueraded as an email from Google asking the user to enter their password.

The news comes almost a month after popular messaging service WhatsApp accused an Israeli firm of using its platform for spying on around 1,400 people across the world, several people from India, including former Union Minister Praful Patel and former Lok Sabha MP Santosh Bharatiya.

WhatsApp identified as many as 41 people who were being snooped on in India, which included journalists, lawyers and human rights activists. Their phones had been under state-of-the-art surveillance for a two-week period until May 2019.

Google’s Shane Huntley wrote in a blog that the company’s  “Threat Analysis Group (TAG) tracks more than 270 targeted or government-backed groups from more than 50 countries. These groups have many goals including intelligence collection, stealing intellectual property, targeting dissidents and activists, destructive cyber attacks, or spreading coordinated disinformation. We use the intelligence we gather to protect Google infrastructure as well as users targeted with malware or phishing”.

However, the rate of such attacks has not changed much in the past two years. The number is similar to the same period in 2018 and 2017.