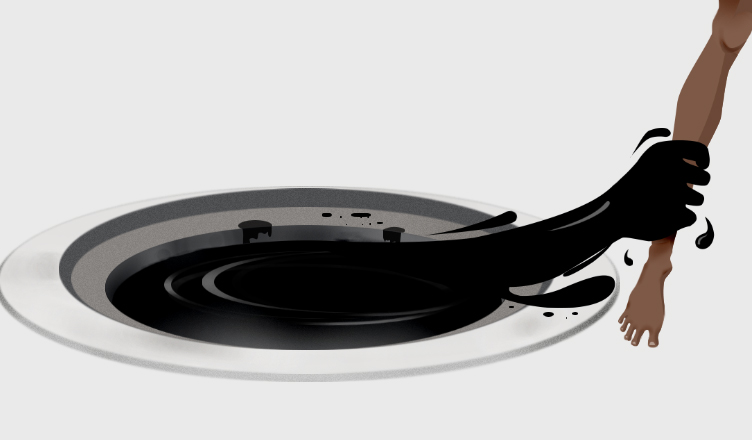 According to data collated by the National Commission for Safai Karamcharis (NCSK), as many as 50 manual scavenging deaths have taken place in the first six months of 2019.

However, NCSK has itself stated that this data is a gross underestimate as out of 36 states and Union Territories, it includes data for only eight states namely, Delhi, Gujarat, Haryana, Karnataka, Maharashtra, Punjab, Tamil Nadu and Uttar Pradesh.

According to NCSK, even these eight states have under-reported their numbers. Three sewer workers were reported to be dead between January 01 and June 30 this year, but according to NCSK, twice as many workers have reportedly died during the period.

While Tamil Nadu recorded the highest number of such casualties with 210 deaths till date, Gujarat recorded 156 deaths. 77 deaths were reported Uttar Pradesh and 70 from Haryana.  out of 70 deaths, Haryana documented 11 deaths in these last six months.

“I will write to the Ministry of Social Justice and Empowerment and ask for an amendment. Also, the law allows workers to go in (sewers) if they wear protective covering. Why should a Dalit worker have to enter the sewer in the first place? Deaths will not stop unless states and municipalities invest in mechanised cleaning of sewers and septic tanks,” NCSK chairperson Zala told The Indian Express.

According to data collected by the Commission, as many as 817 sewer workers have died since 1993.