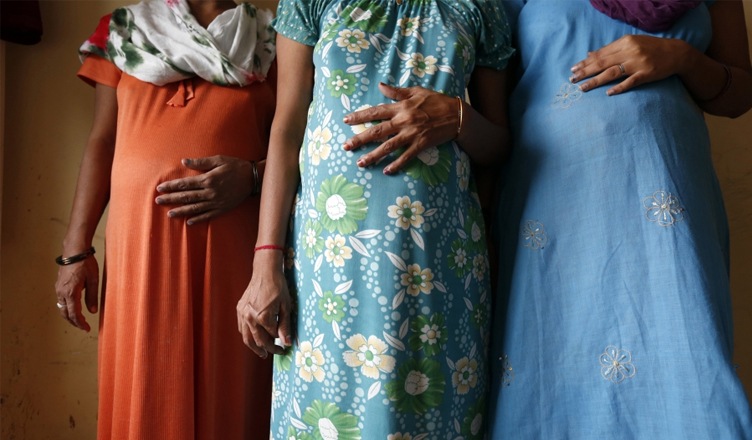 Five states that account for more than a fifth of the total beneficiaries of the Union government’s conditional cash transfer scheme, Pradhan Mantri Matritva Vandana Yojana (PMMVY) for pregnant and lactating mothers are yet to accept the money offered by the Centre under the scheme. Well, their reason to refuse it is valid and sensible enough.

Tamil Nadu, Telangana, Odisha, West Bengal, and Assam have not taken the benefit of the funds from the central scheme because their own state schemes offer higher sum of money and are more universal coverage-wise.

First, a fact for all the unversed, Prime Minister Narendra Modi’s PMMVY is nothing but only a renamed version of UPA II government’s 2010 scheme, Indira Gandhi Matritva Sahayog Yojana, only that it lacks in some areas. As compared to the previous scheme cash transfer was given to two live births, but now it is limited to only one live birth. Also, the amount offered is only Rs. 6,000.

In contrast to this, schemes of the other five states are better, and that is why many of them have refused to take the PMMVY’s benefits. However, due to the fear of being held legally accountable for not covering all states as required of it under National Food Security Act (NFSA), 2013, the government has managed to convince Tamil Nadu and Telangana.

The Centre should work towards increasing funds for such social welfare schemes. They should take a lesson from these states which are doing so much for its people. Mind it, barring one, the rest four are non-BJP ruled states.