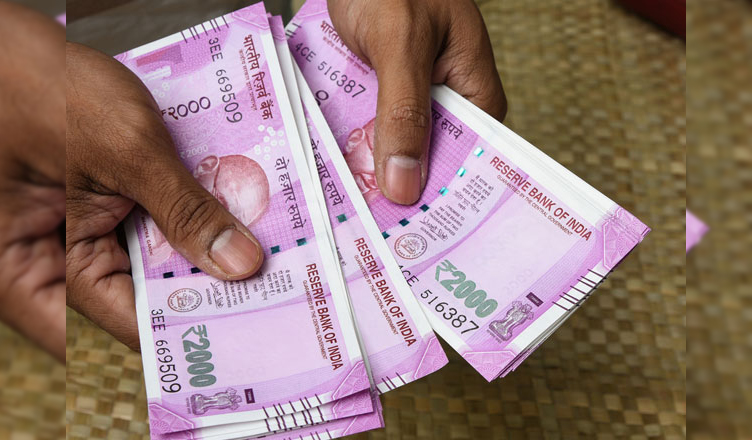 When Prime Minister Narendra Modi, while citing that the move would help curb black money, announced demonetisation of Rs. 500 and Rs. 1,000 notes on November 08, 2016 and announced high-denomination note of Rs. 2,000 to enter into the cycle of currency, little did he know that the same note would become the favourite currency for hoarders.

In a written reply to a question in the Rajya Sabha on Tuesday, Finance Minister Nirmala Sitharaman said that unaccounted cash was hoarded the maximum in Rs. 2,000 notes.

“43.22 per cent of unaccounted cash seized in current fiscal year so far is in the form of Rs 2,000 notes,” Sitharaman informed.

“To bring transparency in the source of funding to political parties, the provisions of section 13A of the Act have been amended to inter alia provide that no donations of Rs 2,000 or more shall be received otherwise than by an account payee cheque drawn on a bank or an account payee bank draft or use of electronic clearing system through a bank account or through electoral bonds,” she said.