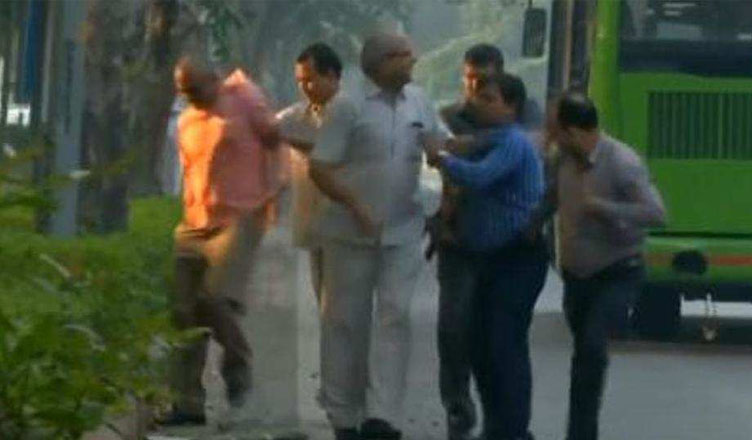 According to NDTV, the men were found sitting in a car outside Verma’s residence. After being caught by Verma’s security personnel, they were taken inside his house.

The men were later handed over to the Delhi Police.

The Wire has claimed that it has the names and identification number of the four arrested men and that they were from the Intelligence Bureau (IB).

Verma was sent on a forced leave yesterday. An order was issued by the government that stated that agency’s Joint Director, M. Nageshwar Rao shall take over the duties and functions of CBI Director with immediate effect.