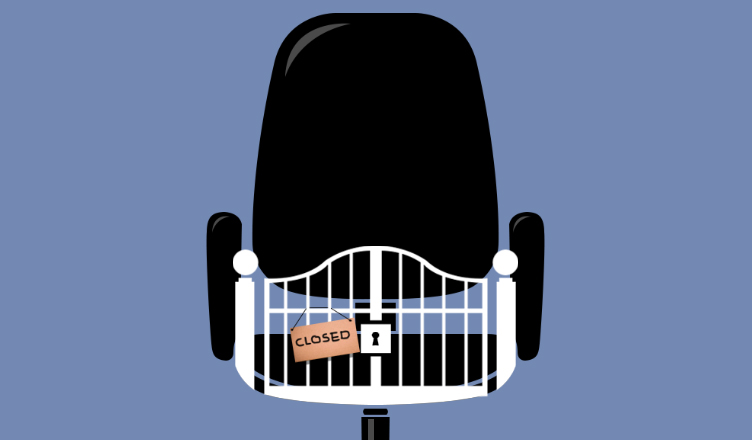 The Periodic Labour Force Survey (PLFS) carried out by the National Sample Survey Organisaton (NSSO) showed unemployment to be at a 45-year-high of 6.1 per cent. However, that report was not released, and this data came to the fore after it was leaked and reported by Business Standard.

According to another recent report of the Centre for Monitoring Indian Economy (CMIE), the situation of unemployment has worsened with an estimated 4.17 crore people unemployed.

As compared to the number of jobless persons since January-April 2017, there has been over 24 per cent increase in this number in the same period in 2019.

On the other hand, illiterate persons have the lowest unemployment share of about 2%.