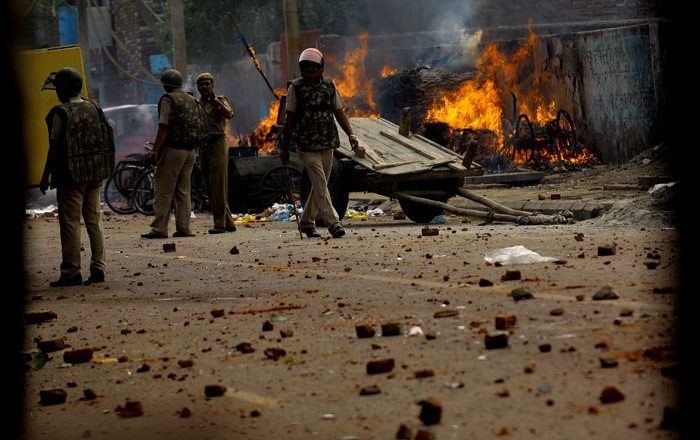 On July 2, 2018, Union Minister for Minority Affairs, Mukhtar Abbas ­­­Naqvi said, “there have been no big communal riots in India over the past four years”.

Firstly, let’s understand the definition of a “major” communal incident. It is one that results in death of more than 5 people and injures over 10 people.

India’s most populous state, Uttar Pradesh, reported the most incidents (645) over the last four years, also leading to the most deaths in these incidents (121).

Home Ministry’s another reply to the Rajya Sabha stated the factors leading to such incidents, “The incidents are reported to be attributed to religious factors, land and property disputes, gender related offences, social media related issues and other miscellaneous issues”.

Communal riots/incidents over the last 4 years