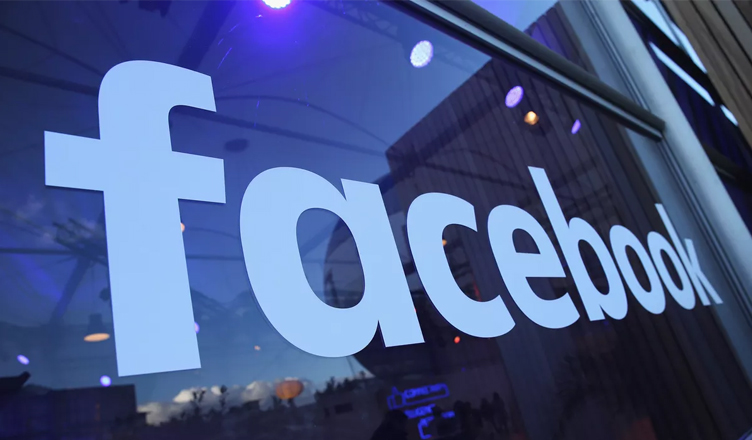 According to a Facebook report released on Friday, there has been a three-fold spike in the number of requests made by the government to Facebook for information and user accounts. On the contrary, the request to take down content from the social media platform has consistently decreased.

The report, which covers the period from 2013 to July 2018, revealed that there has been 68 per cent increase in the number of requests made for information and user accounts between January and June this year when compared to the same months in the previous year.