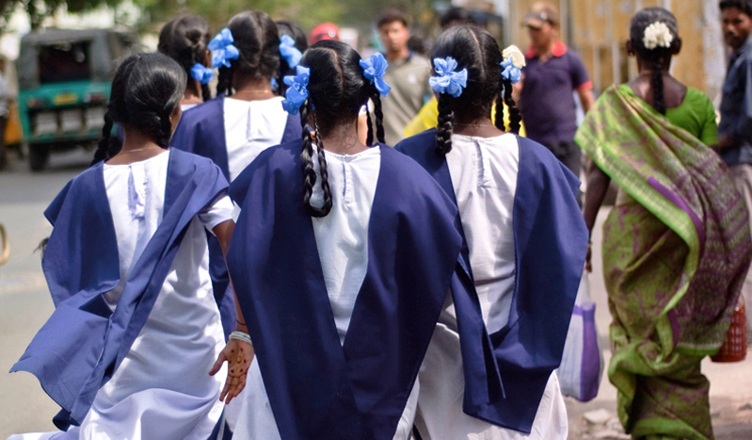 India’s richest girls, aged 11-18, said they felt the least safe in public spaces, whereas over a quarter of young women from large cities, from low-income groups felt most unsafe in cinema halls, a new report has found.

The report published by Wings 2018: World Of India’s Girls, released by Save The Children in India, an international non-governmental organisation says young girls from urban (47 percent) and rural (40 percent) feel they are more susceptible to molestation or abuse while using public transport.

“A possible reason [for greater fear among adolescent girls of higher income groups] could be that these girls lead a more cocooned life without the required level of resilience and therefore feel relatively more threatened,” the study said.

The reason stated by the study for women from low income feeling unsafe in cinema halls is, “A plausible explanation for this could be that these girls from the slums or the economically weaker section fear that their complaints may go unheard in a place occupied by the relatively better placed–class wise and caste wise”.

On June 26, 2018, a survey by Thompson Reuters tagged India as the ‘most-dangerous’ country for women.

Due to high risk of sexual violence and slave labour, India ranked number one on the most-dangerous country for women list, leaving countries like war-torn Syria and Afghanistan and middle-eastern country, Saudi Arabia.

As per the National Crime Records Bureau, nearly 100 sexual assault cases are reported to the police in the country, everyday.

First, the Thomson Reuters survey and now, this report, proves that not enough is being done to protect the rights of women in India.

Reasons why India has been labelled the most dangerous country for women include, human-trafficking for domestic work, forced labour, forced marriage and sexual slavery.

The same survey was conducted by the foundation, seven years ago. It had found Afghanistan, Democratic Republic of Congo, Pakistan, India and Somalia to be the five most-dangerous countries for women.

The results now show that the condition in India has deteriorated and not much is being done to address women’s issues and their security and safety.