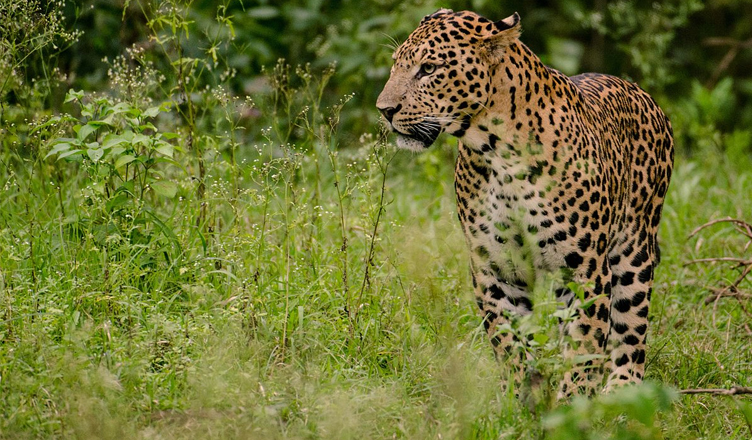 According to a reply given in the Lok Sabha by the by the Ministry of Environment, Forest and Climate Change (MoEFCC), at least 260 leopards have been poached in India between 2015 and 2018.

The MoEFCC, while replying to a question by BJP MP Rattan Lal Kataria, informed the Parliament that data provided by state enforcement agencies has been used to compile the figures. Why so? Because States and Union Territories are primarily responsible for the management and protection of wildlife.

The ministry also informed that it had no information on the killing of leopards by villagers.

According to The Hindu, the Delhi-based Wildlife Protection Society of India estimates cases of leopard poaching to be much more in number. According to it, 2017 recorded 159 cases of poaching and seizures of body parts whereas 2018 saw a rise in the number of cases to 163.