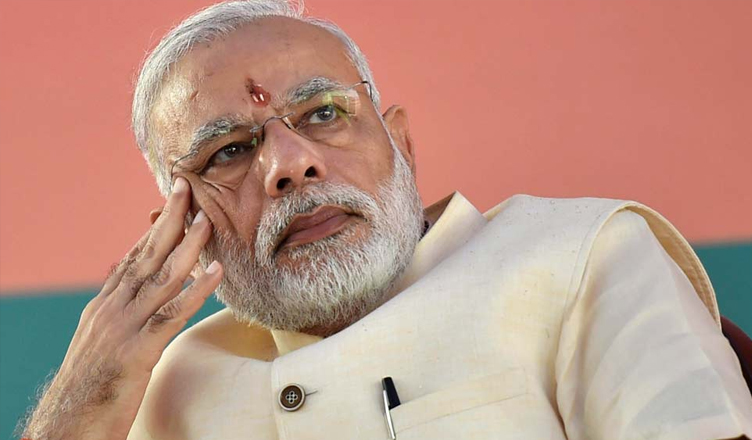 As many as 250 people including lawmakers, activists and farm leaders have written to Prime Minister Narendra Modi expressing their concern over funds for Mahatma Gandhi National Rural Employment Guarantee Act or MGNREGA scheme.

“Illegal restrictions on its budget allocation, severe payment delays and low wages are crippling the program and depriving people in distress of one of their most important legally supported structures. Therefore, we urge you to make the strengthening of MGNREGA an urgent priority of your government and formally include it as part of the set of measures being considered to deal with the current rural and agrarian crisis,” the letter stated.

“Despite repeated public statements by your government promising employment and job creation that will boost the country’s growth, we are alarmed to note that the country’s only employment guarantee is being systematically undermined,” it added.

Also read: Railway accidents led to death of 49 elephants between 2016-18

The other demands stated in the letter include proper calculation of delayed payment compensation, increasing MGNREGA legal entitlement in all drought notified districts to 200 days from the existing 150 days, and ensuring the every gram panchayat has at least one labour intensive public work available at all times.

“A functional right to an employment guarantee at such a time would be a critical means of support for protecting lives and livelihoods of the rural population. Instead, the implementation of MGNREGA has been subject to persistent attacks by vested interests and power elites at all levels,” it stated.