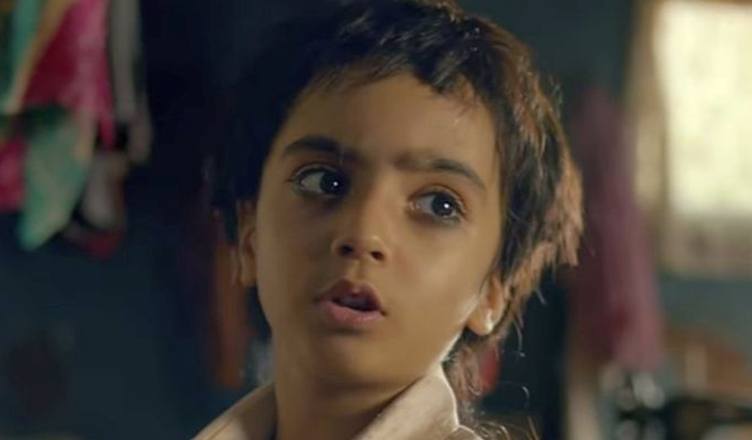 A new study by Lancet Global Health has found that gender discrimination leads to 2,39,000 death in girls under the age of 5 in India every year. These deaths are caused largely due to neglect from families and from health care practitioners but also from the bias in food allocation. In a decade 2.4 million girls die in 90% of India’s districts.

Of the 35 states and union territories used for census data from 2000-2005m 29 of them have an “excess mortality rate” and Uttar Pradesh, Madhya Pradesh, Bihar and Rajasthan accounted for two-thirds of the excess female deaths some as high as 30 per 1,000 live births.

While the National Family Health Survey showed that India’s sex ration at birth increased from 919 per 1000 in 2015-2016 from 914 in 2004-2005. Christophe Guilmoto from the Université Paris-Descartes, France has said that the focus has been on pre-natal sex selection while gender discrimination is often overlooked and becomes “invisible, routine and continued”. Girls in India often receive inadequate nutrition and are pulled out of school, they are often married early and have children early. They are also not always given vaccinations or the medical attention they need.

Dr. Nandita Saikia the lead researcher said that “Gender equity is not only about rights to education, employment or political representation. It is also about care, vaccination and nutrition of girls, and ultimately survival. This reinforces the need to address directly the issue of gender discrimination in addition to encouraging social and economic development for its benefits on Indian women.”