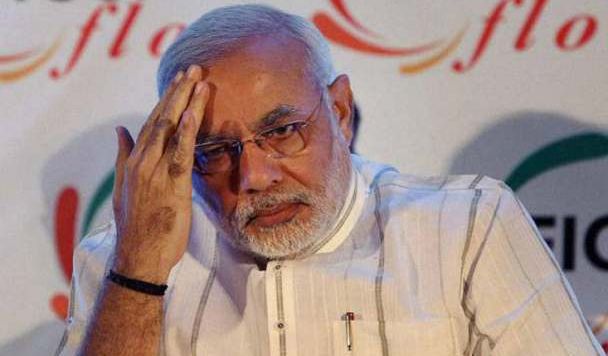 Well, it’s no more a hidden fact that the Indian media today is merely a puppet in the hands of the ruling regime and some ‘bhakt’ channels are there only to glorify their Prime Minister, his party and his government.

In such a scenario, it becomes really difficult to expose the government and its faulty ways and to question their ideology.

But, thanks to social media, people are now able to voice their opinion and raise support for anything crucial.

So, here we are, by the same medium, want to pose 21 questions to Prime Minister Narendra Modi, which we are sure, every single Indian would want to ask him today.

Don’t you think all these are very pertinent questions which should be posed by each and every citizen of India to Prime Minister Modi?