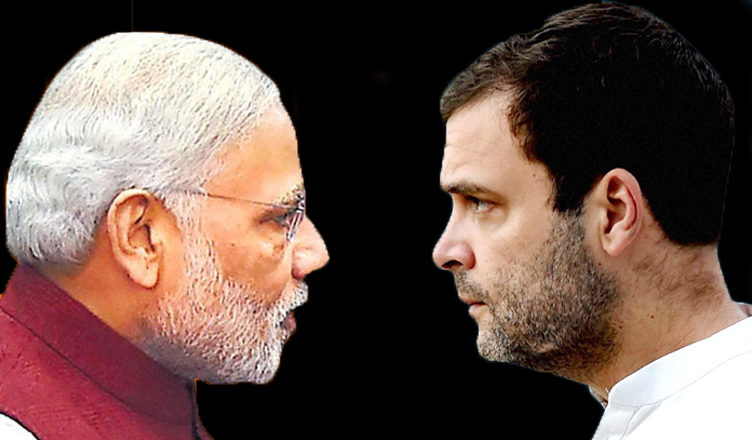 Election result analyst Partha Das has predicted a victory for the United Progressive Alliance (UPA) in the forthcoming 2019 Lok Sabha elections. The analyst has predicted that the UPA will cross the half-way mark by securing 293 seats out of a total 543.

Das had predicted 240 seats for the National Democratic Alliance (NDA).

According to Das’ analysis, the UPA will secure 50 out of 80 seats in Uttar Pradesh, if Samajwadi Party (SP), Bahujan Samaj Party (BSP) and Rashtriya Lok Dal (RLD) become a part of the UPA after the results are announced.

In West Bengal, Das suggested that UPA will win 39 seats out of 42, if Trinamool Congress (TMC) enters into an alliance with the UPA post elections.

In the recently-won states, Rajasthan, Madhya Pradesh and Chhattisgarh, Das has predicted a better performance by the UPA and has suggested that it will win 18, 15 and 9 seats respectively.

The analyst has predicted zero seats for NDA in states like, Tamil Nadu, Pondicherry and Kerala as well as Union Territories like Andaman and Nicobar and Lakshadweep.

Here is the complete table that the analyst tweeted: