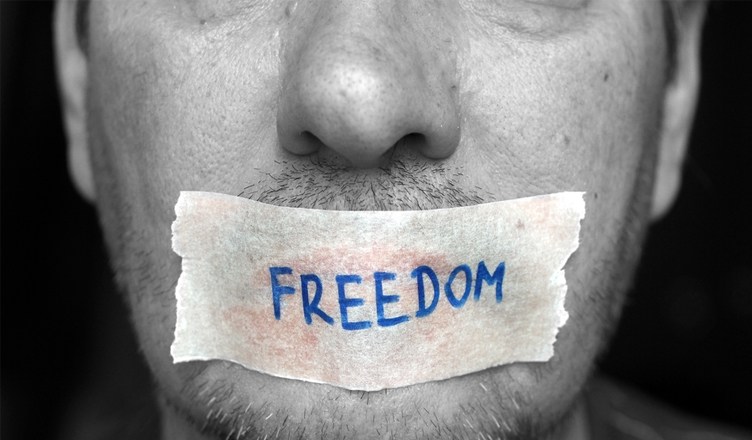 Following complaints from BJP functionaries, a 16-year-old boy was apprehended twice by different district police forces for posting YouTube videos making fun of BJP leaders. The video was critical of the amendment to India’s Citizenship Act that will allow Hindu migrants from Bangladesh, Afghanistan and Pakistan citizenship into India. This amendment has been the cause of public protests in Assam.

A police team from Majuli district also detained the youth under the same charges. While these charges were bailable he was released to his father and advised counseling.

Debabrata Saikia, Leader of the Opposition in Assam Legislative Assembly said, “We wish the police showed the same promptness when there are similar complaints against people who share much more incendiary posts that could threaten communal harmony,”

There are video clips of BJP leaders making inflammatory statements at public rallies, for instance, CM Yogi Adityanath once said that if they kill one we will kill 100. There are also several threats of violence that are issued by Twitter accounts that are followed by PM Modi but none of them have been questioned by the police. It seems clear that as far as freedom of speech goes, it is only allowed while saying something positive about the PM or the BJP. This is the state of India’s democracy today.