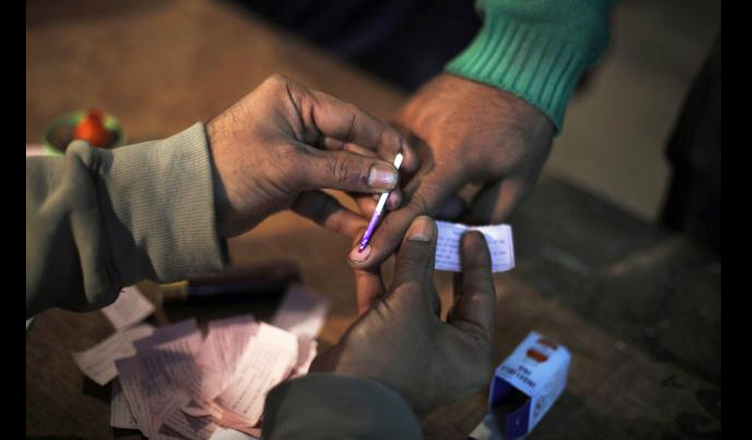 As many as 154 scientists have urged voters to “reject those who lynch or assault people, those who discriminate against people because of religion, caste, gender, language or region.”

“An atmosphere in which scientists, activists and rationalists are hounded, harassed, intimidated, censored, jailed, or worse, murdered, is not the future our country deserves. It is not the future we want to give our youth,” the statement says.

“We cannot endorse a politics that divides us, creates fears, and marginalises a large fraction of our society — women, dalits, adivasis, religious minorities, the persons with disabilities or the poor. Diversity is our democracy’s greatest strength; discrimination and non-inclusivity strike at its very foundation,” the statement adds.

The statements appeals to voters to “vote against inequality, intimidation, discrimination, and unreason.”

Earlier on Monday (April 01), as many as 231 writers published a statement under the aegis of the same, the Indian Culture Forum and appealed to people to “vote against hate politics.”

“The first step, the one we can take soon, is to vote out hate politics. Vote out the division of our people; vote out inequality; vote against violence, intimidation and censorship. This is the only way we can vote for an India that renews the promises made by our Constitution. This is why we appeal to all citizens to vote for a diverse and equal India,” the statement read.

This also comes after 103 filmmakers signed a letter on March 29, released on by artistuniteindia.com urging voters not to commit a ‘grave blunder’ by giving the BJP (Bharatiya Janata Party) one more term in power.