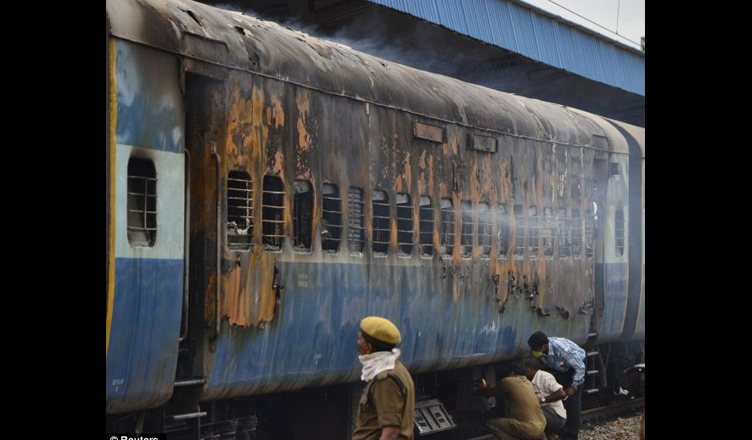 A letter, written by the Railway Board to all general managers of all zones states, that fifteen cases of fire-related accidents have been reported on trains over the last five months. The reason behind these accidents, as in the letter is improper maintenance of rolling stock and lack of supervision.

“In the last five months, there have been 15 cases of fire accidents/incidents reported over zonal railways involving locomotives, coaching stock and freight stock due to various reasons like miscreant activities, improper maintenance of rolling stock, loading of prohibited items,” reads the letter.

“Above incidents indicates laxity in maintenance of rolling stock and lack of supervision, slack supervision of commodities being loaded, insufficient security…” it further said.

Also read: Mr. Modi will never refrain himself from tweaking facts, this time about Railways

The letter also lists incidents that took place in Central Railway and North Central Railway due to improper maintenance. In Agra Division, a coach caught fire due to electrical short circuit and in another instance, in NR zone in Delhi Division, another fire broke out because charged electronic goods or mobile batteries were stored in the luggage portion of the coach.