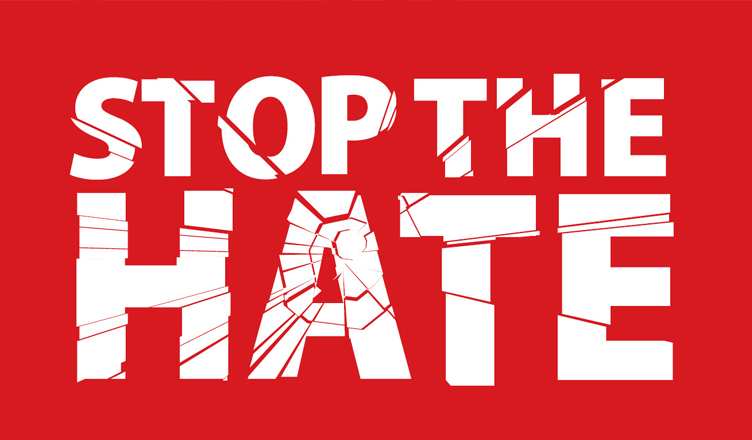 As many as 1,247 incidents of persecution of Christians have taken place since 2016, according to the Persecution Relief annual report on hate crimes against Christians in India.

Persecution Relief recorded 129 Christian persecution incidents in Uttar Pradesh, the highest number among the 29 States of India and the report termed the state as “the most hostile state towards Christians.”

“Among the states ruled by the governing BJP Party, the northern Indian state of Uttar Pradesh, has emerged as the center of anti-Christian violence, as politicians use a fundamentalist form of Hinduism to intimidate minority communities,” the report stated.

Also read: Abuse from BJP, RSS is biggest gift for me: Rahul Gandhi in Odisha

Aside from actual incidents, Persecution Relief also records stories of atrocities faced by the Christian and minority communities in India, that are infrequently reported by the State, National and International Media, related to:

In these categories, Persecution Relief recorded 582 stories in 2018.

While making some recommendation, Persecution Relief requested Prime Minister Narendra Modi to speak out without further delay, condemning crimes against minorities, to ensure and support, full religious freedom for all minorities in India, just as he had spoken in the Parliament, on 27th November, 2015, stating that the religion of the government was “India First “and the Constitution is its “holy Book”.

One thought on “1,247 incidents of persecution of Christians since 2016: Report”