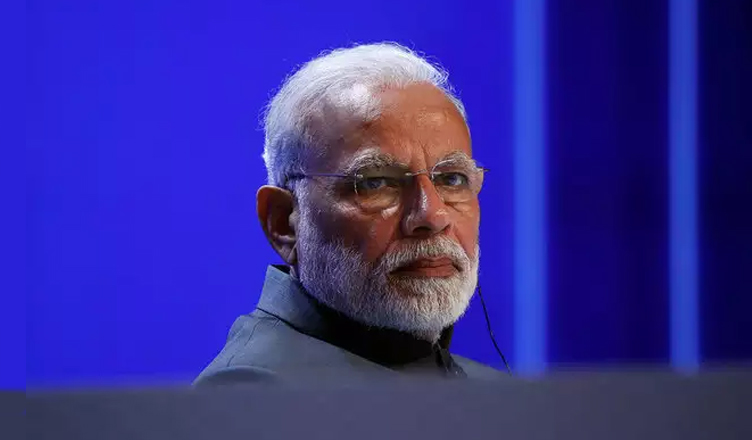 As many as 108 economists have slammed the Prime Minister Narendra Modi-led NDA government for “political interference” in statistical data estimation.

This comes a month after the National Sample Survey Office (NSSO) report on unemployment, which showed India’s unemployment rate at a 45-year-high of 6.1 per cent in 2017-18, was rejected by the government.

In a letter released on Thursday, the economists have appealed to all professional economists, statisticians and independent researchers to come together to raise their voice against the tendency “to suppress uncomfortable data” and have called for the restoration of “institutional independence” and integrity of statistical organisations.

“In fact, any statistics that cast an iota of doubt on the achievement of the government seem to get revised or suppressed on the basis of some questionable methodology,” the letter titled Economic Statistics in a Shambles: Need to Raise a Voice read.

“Lately, the Indian statistics and the institutions associated with it have, however, come under a cloud for being influenced and indeed even controlled by political considerations,” the letter stated further.

The signatories included Abhijit Banerjee and Esther Duflo of the Massachusetts Institute of Technology; Abhijit Sen of Jawaharlal Nehru University (JNU); Jean Dreze of Allahabad University; Rakesh Basant of the Indian Institute of Management (IIM), Ahmedabad; Satish Deshpande of LFP Delhi University; Patrick Francois of University of British Columbia, Canada; R Ramakumar of the Tata Institute of Social Sciences; Hema Swaminathan of IIM-Bangalore; and Rohit Azad of JNU, among others; Arun Chandrasekhar of Stanford University; Emily Breza of Harvard University, among others.

“In January this year, for instance, the CSO’s revised estimates of GDP growth rate for 2016-17 (the year of demonetisation), shot up by 1.1 percentage points to 8.2 per cent , the highest in a decade! This seems to be at variance with the evidence marshalled by many economists,” the letter stated.

“The NSC numbers were removed from the official website and the CSO numbers were later presented to the public by the Niti Aayog, an advisory body which had hitherto no expertise in statistical data collection. All this caused great damage to the institutional integrity of the autonomous statistical bodies,” the letter said citing the second instance.

The third instance mentioned the controversial NSSO data on unemployment.

“Subsequently, news reports based on leaks of the report showed an unprecedented rise in unemployment rates in 2017-18; this perhaps explained why the government did not want to release the report. There have since been news reports that the PLFS of 2017-18 will be scrapped altogether by the government,” it said.