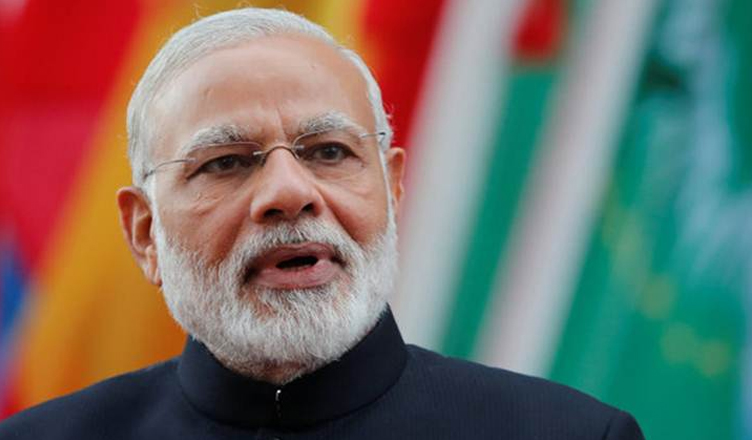 “We urge all of you to do everything in your capacity to keep this harmful regime (Bharatiya Janata Party (BJP)) from coming back to power,” read a joint statement by 103 film makers on Friday.

Under the banner of ‘Save Democracy’ and ‘Artist Unite India,’ film makers have urged voters not to commit a ‘grave blunder’ by giving the BJP one more term in power.

Accusing the saffron party of forgetting farmers, the statement said that the BJP “has made the country the boardroom property of a handful of businessmen.”

“Flawed economic policies that ended up as extreme disasters are covered up and made to look like successes. All with the help of false propaganda and marketing blitz. This has helped them to create a false optimism in the country. Manipulation of statistics and history is another one of their fond projects. Giving them one more term in power will be a grave blunder. It could well be the last nail in the coffin for the biggest democracy in the world,” it read.

“We urge all of you to do everything in your capacity to keep this harmful regime from coming back to power. Let your mandate be to choose a government that respects the Constitution of India, protects our freedom of speech and expression, and refrains from all kinds of censorship,” the letter read, adding, ” Yes, This is our last chance!”